How to make your bot more like a human
Nowadays it is a basic expectation to chat with a bot which is like a human.
I bet you have seen lots of people start asking random questions from your chatbot and expected valid response!

“Chitchat is a basic human need,” says Harry Shum, head of Microsoft Technology and Research. It greases the wheels of the workplace. When you ask a colleague to do something, you don’t just bark out an order; you banter for a while. Shum thinks these pleasantries—what linguists call “phatic” communications, like “How ya doin’?”—will help bots integrate into the flow of daily life. 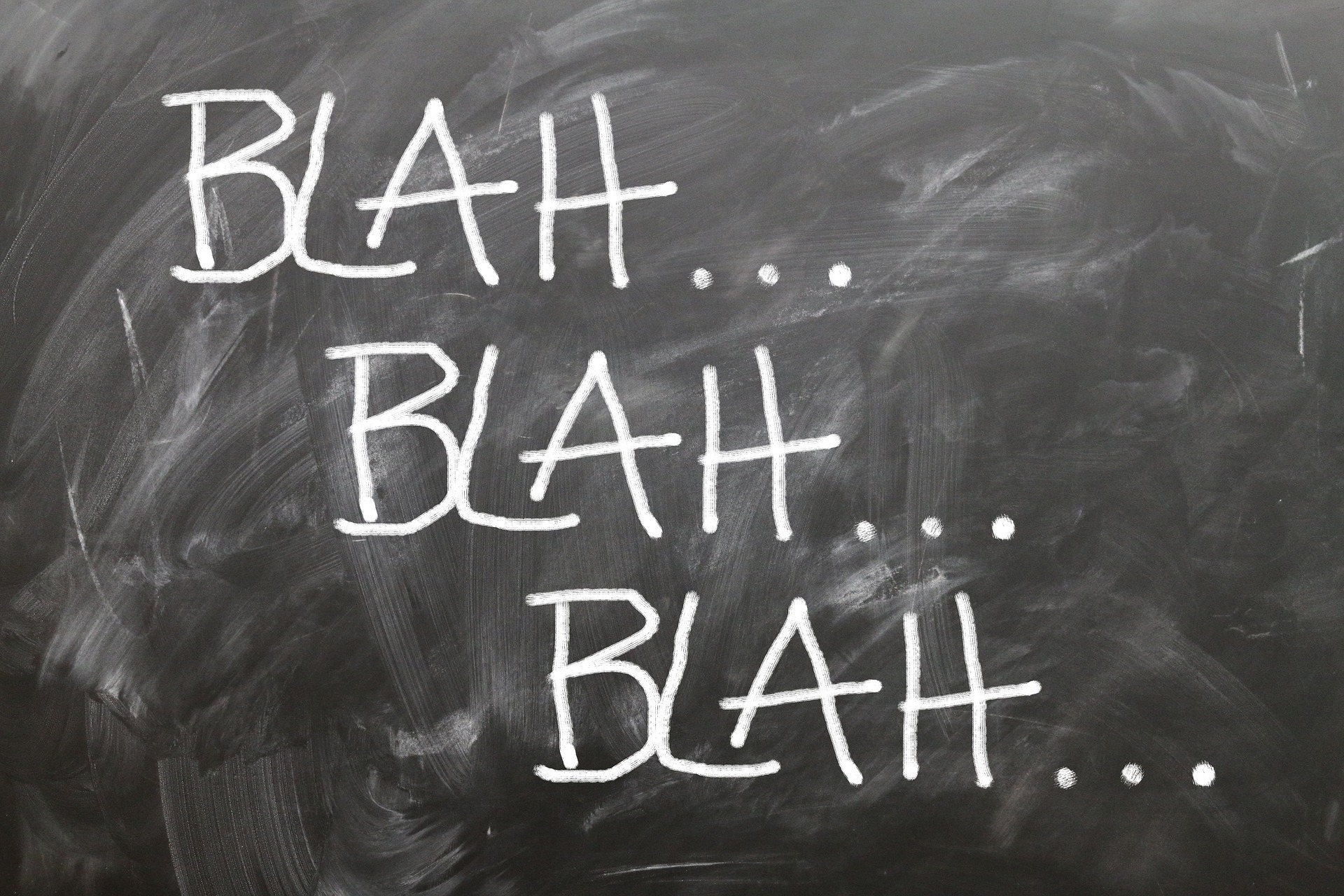 Some research backs this up. When Doron Friedman, head of the Advanced Reality Lab at IDC Herzliya, looked at how users in Second Life interacted with a bot, he found that phatic communications were the second-most-common parts of the conversation (after facts). Another study found that people prefer bots with “personality.” The “junk” DNA is more important, as it were.
You can see this tendency in Slack, the hit messaging system. Programmers often create and share “slackbots” to manage simple tasks like organizing meetings or submitting expense receipts. (You tell the bot, “Hey, I spent $34.23 at a lunch today with our client,” and it squirts the info into the invoicing database.) Sean Rose, a product manager at Slack, thinks this conversational quality is why slackbots are becoming popular. “In many cases, it’s easier and more fluid to work with a bot that sounds like a human,” Rose says. It’s also, as with XiaoIce, more fun. Slack users often spend hours composing wisecracking retorts into their slackbots to surprise their colleagues.

Social chatbots could have a dark side. Some critics worry we’ll prefer these fake relationships to real, messy ones, as in the movie Her. Worse, bots with this kind of social awareness would be very useful for deception. Politicians and despots already try to create fake “grassroots” support online; conversational AI could make these ruses even harder to detect.
What do you think?